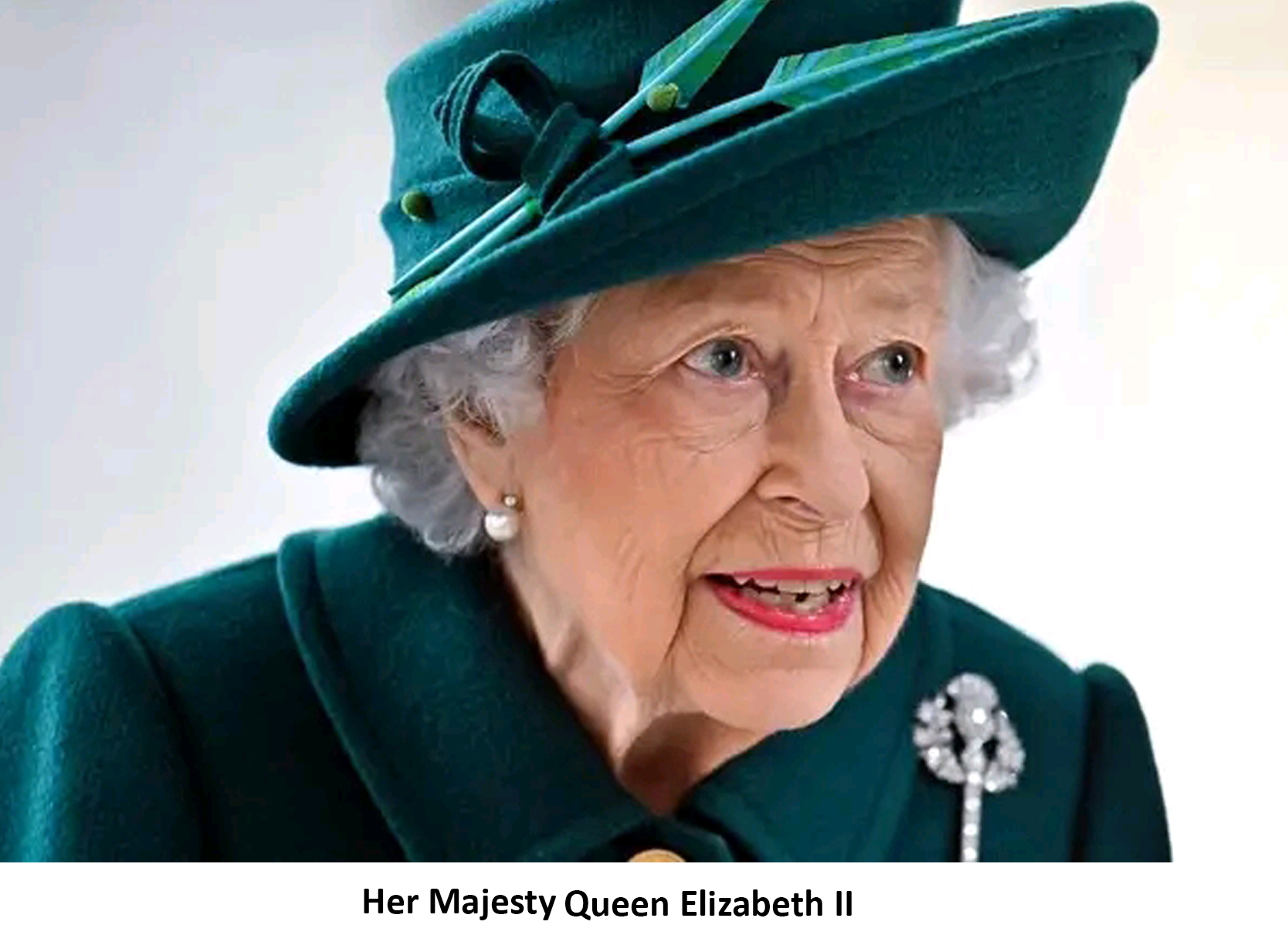 The Unforgettable Foot Steps Of Queen Elizabeth to Uganda And Kenya. On 8th of September 2022 the world came on a standstill as her majesty now the late Queen Elizabeth the II was announced dead.

Queen Elizabeth the second died at 96 years and exactly after her death, her eldest son now king Charles was appointed as the new king of Britain (God bless the king).

Remembering the unforgettable and momentous footsteps of the late Queen Elizabeth II while in Uganda and Kenya. 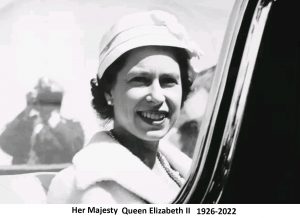 THE UNFORGETTABLE FOOT STEPS OF QUEEN ELIZABETH II IN UGANDA AND KENYA.

Back in 1952 by then princess Elizabeth and her husband Phillip visited Kenya for a life time wildlife adventure and it is reported that Princess Elizabeth enjoyed the close encounter she had with the wildlife in Kenya. During her first day in Kenya’s wilderness, she filmed rhinos, warthogs, baboons, elephants, zebras and so many other unique and interesting wildlife species.

However, while still enjoying her stay in Kenya’s wilderness (Aberedare National Park) sad news emerged that her father king George the VI had passed on and this meant that at just 25 years princess Elizabeth become the Queen of Britain while at the treetop hotel in Kenya.

THE UNFORGETTABLE FOOT STEPS OF QUEEN ELIZNETH II IN UGANDA AND KENYA: The late Queen Elizabeth II visited Uganda two times and that was in 1954 and recently in 2007 but interestingly on these two official visits, the footsteps left by Her majesty Queen Elizabeth II will never be forgotten.

Why did Queen Elizabeth II visit Uganda in 1954?

Her majesty Queen Elizabeth II visited Uganda in 1954 to officially open the newly constructed bridge which was to connect Lake Edward and lake George, but during her stay in Uganda she took some time off to experience Uganda’s wilderness at Kazinga National Park, she had a boat cruise experience whereby she got to see lots of wild animals while on this boat cruise experience like the elephants, hippos’ birds and crocodiles.

Start booking your next safari in Uganda or Kenya by sending your safari inquiry at rangelandsafaris@gmail.com.