Early in the morning after the breakfast you will be picked up from the hotel heading to Lake Manyara National Park, 2 hours’ drive, 180 km. After completing registration at Lake Manyara gate and having short break for washroom, game drive will begin where you will have full game drive (including lunch inside the park). Lake Manyara is ground water forests, bush plain and algae streaked as well as pink flamingos. Also in lake Manyara is famous for famous for its tree climbing lions, a big number of elephants, giraffe, zebras, wildebeest, impala, larger troops of baboons, waterbuck, warthog, small known shy kicks dik dik as well as klipspringer along the ramps of the escarpment.

Today we’re heading to the Serengeti. The park is famous for the migration involving about 1.5 million herbivores and followers, thousands of predators are moving because of the drought in the northern hills to the southern plains. After the rains in mid-April they go back via a detour through the western part. The grasslands cover more than one third of the park, where you will find many animals throughout the year.

Today the game drive will start during early. After simple breakfast (cup of Coffee & Biscuit), morning game drive will start at 06:00 am whereby in this time Serengeti plain is more active since many animals and birds are awakening, predators hunt prays, omnivores feeding on grasses, so this becomes great time to spot many animals, observe the real adventure such as animal hunting and to take best pictures for good memories. After morning game drive, you will drive back to the campsite for a full breakfast then proceed with the game drive till afternoon. After lunch and short relax you will proceed with afternoon game drive before heading to Ngorongoro Conservation Area for dinner & Overnight

Today we’re going to do a game drive in the amazing Ngorongoro crater. The Ngorongoro crater has a diameter of about 20 kilometers and a 600 -meter-high crater wall. The Ngorongoro Crater is the largest intact crater in the world. The crater life estimated 30,000 larger mammals. In the center of the crater is a salt lake. This is one of the most densely populated wildlife areas in the world. It is a unique area where animals and humans as the authentic Maasai and Hadza live together. From the edge of the crater, you look out over the impressive crater and its wonderful inhabitants.

In the afternoon we’ll be heading back to Arusha 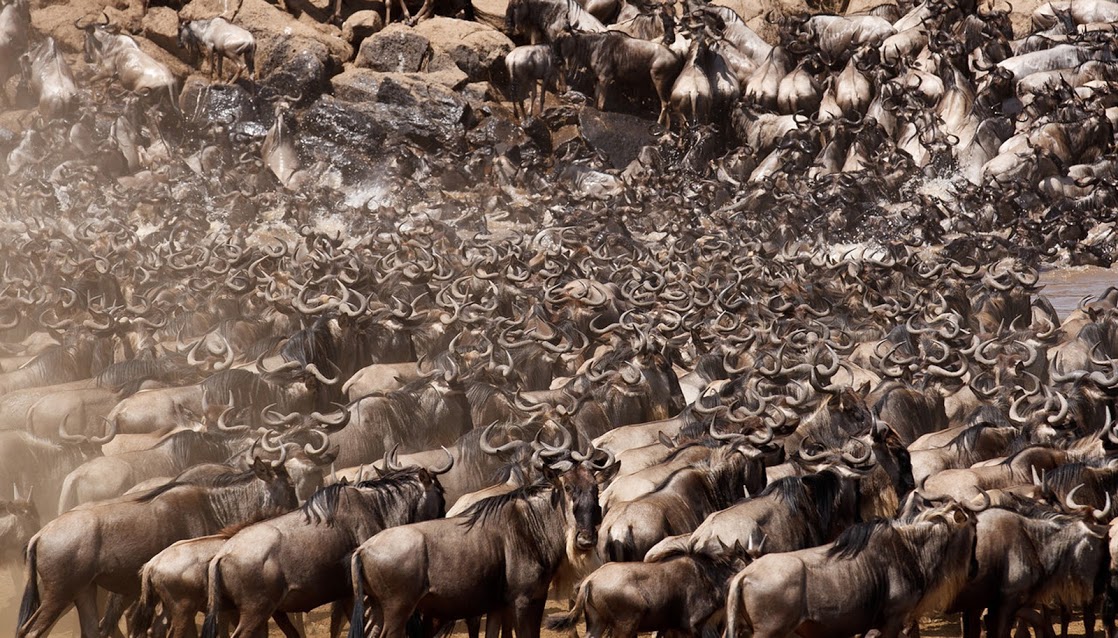 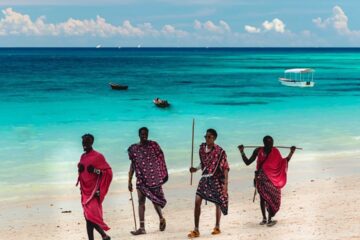 This trip also takes you to Mnemba Island, part of the historic Zanzibar Archipelago and the number one among the best beaches in africa. It offers the best snorkeling, scuba diving, whale watching, and swimming with dolphins.
One tour per person 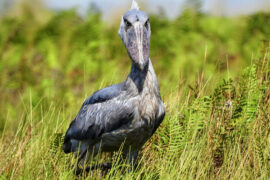 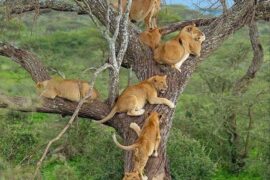 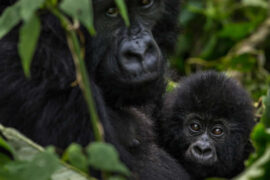 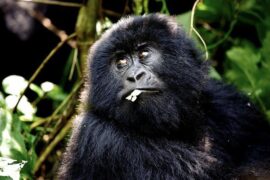 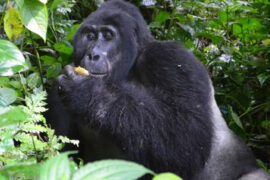 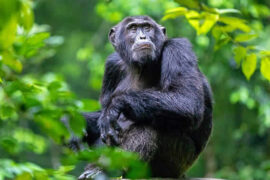 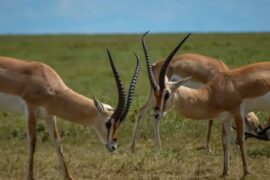 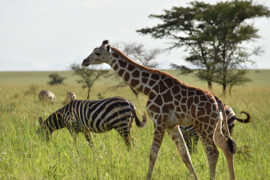