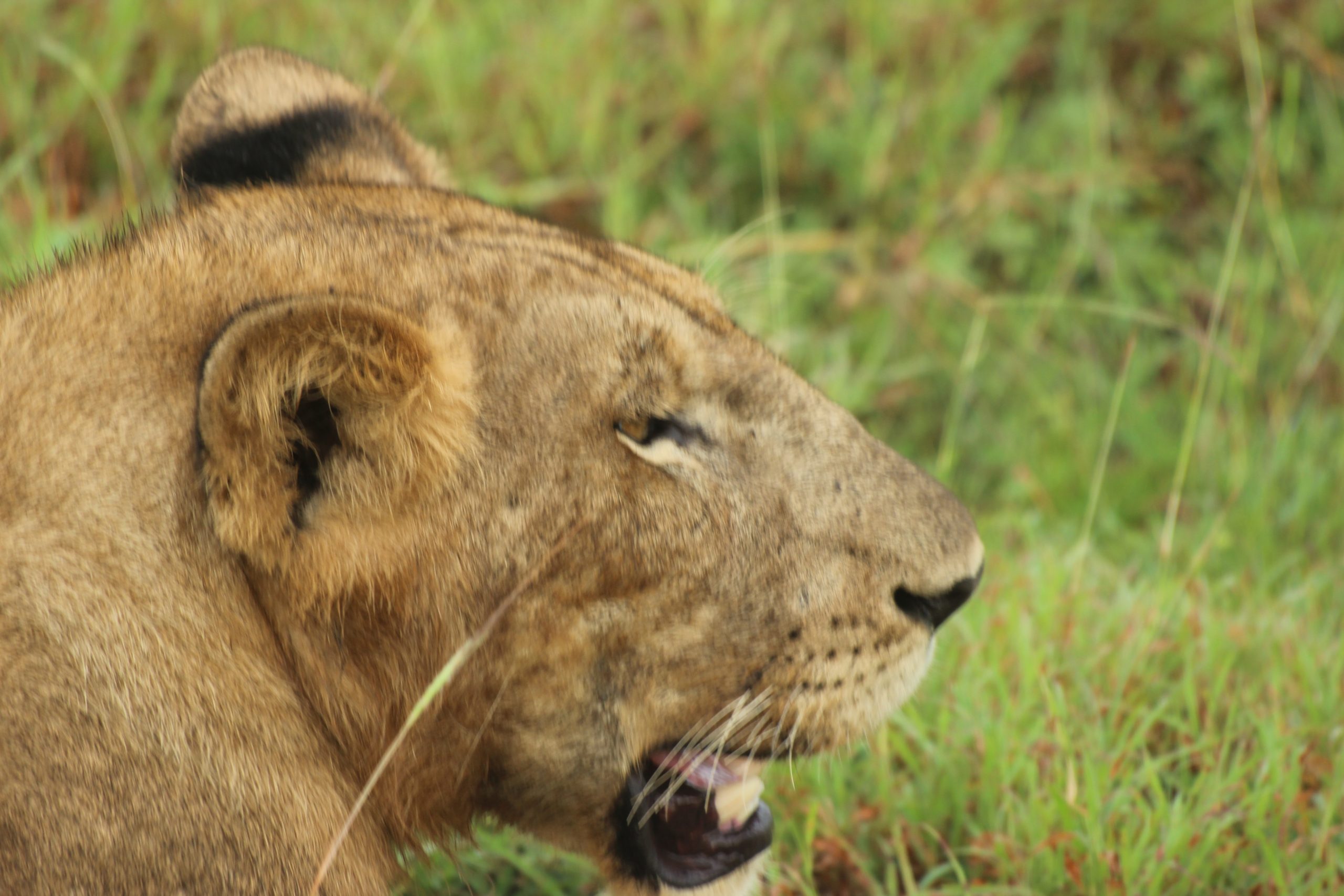 Jacob the tree climbing lion in Queen Elizabeth National Park is the second biggest national park after Murchison Falls national park with an approximate of 1978KM squared. Considered to be having over 90 mammal species and 600 bird species.

Crowned the “Medley of Wonders” Queen Elizabeth national park ranks as the most famous national park on the African continent. And the only Man and Biosphere savannah reserve in Uganda. The many wonders range from the different vegetations zones. That include tropical forests of Kyambura Gorge and Maramagambo forest to the explosive craters and the Salt Lake craters of Katwe and Bunyambaka. Adjacent to the two freshwater lakes of George and Edward. Joined by the natural channel the Kazinga channel crowned by the climbing lions.

The park’s location and its nature of man and biosphere. Makes it prone to illegal activities that involves poaching the wildlife for their precious parts. And for meat and that is where Jacob’s ordeal starts.

A TALE OF JACOB THE MALE CLIMBING LION

Jacob, the tree climbing lion in Queen Elizabeth National Park,  is one of the grown-up three male lions in the Ishasha sector known for climbing lions in queen Elizabeth national park and a part of Tibu and Taro the brothers who are always cited together relaxing in the fig trees.

Together with other members in the pride Jacob. Kept his role of patrolling their territory and happened to be the victim of the poachers’ snares that ware laid to trap. This did not spare his leg. And has since caused pain to him and the entire pride for more than a year now. His movement ability impaired. Since he walks short distances due to the pain inflicted on the leg. Climbing strength  limited to the shorter big trees. To avoid the much struggle of climbing higher trees and hunting energies. Were all affected by the injury on its hind leg losing the whole paw. This makes him survive on the kill made by the pride members which he has to be following. During hunting times.

Jacob, the tree climbing lion in Queen Elizabeth National Park loved. To keep the pride together and the wound on the leg that contributed to the loss of the whole paw. Is one effect to Jacob’s suffering in the jungle.

Meanwhile thanks to the Uganda Conservation foundation. They put incomparable efforts in conserving the wildlife and the welfare of the wildlife rangers in the different parks in Uganda. They believe that when ranger patrols and veterinary teams can access hard-to-reach areas and treat wounded animals, wildlife populations stand the best chance of growth, this is seen on how periodically they are working on treating Jacob’s wound with the help of the Uganda Wildlife Authority which has full mandate of conserving the wildlife in Uganda.

One most important aspect is the passion the staff of Uganda conservation foundation and Uganda wildlife authority has towards helping Jacob recover from the pain and while on your safari to Queen Elizabeth national park, Ishasha sector, the element of lions climbing the trees to higher altitudes and relax in the branches during hot hours of the day will make you feel the burden the injured lion has to climb and as well matching the pace at which the pride members move the park.

How about being part of the support team in the fight against poaching and related illegal activities in the wildlife conservation areas or the work of the rangers in conserving the wildlife.  However most animals are endangered and it is only through our efforts that we conserve them for the next generations.

The Kigezi wildlife reserve with the spread of fig trees as well as the Ishasha sector known for the bigger number of fig trees and the northern sector of Queen Elizabeth with the Euphorbia trees create the best habitat for the lions to climb incomparable to any other national park.